#2 on the NACC jazz charts

“Being a composer is about more than creating amazing music. It’s also an opportunity to reach hearts and minds through the metaphysical power of that music.”   JENNY DAVIS

Composer, bandleader and critically acclaimed jazz vocalist Jenny Davis has shifted the focus of her art to reflect her life as an advocate for change. This aspect of her life’s work cuts deep onRearranged (the Yeoman Warders Project), her fourth album as a leader. It is an album in which the art of composition takes center stage, as all but three works featured here have been crafted by Davis. Featuring three-time Grammy-nominated, Seattle-based Brazilian musician, Jovino Santos Neto. The pianist and composer/arranger is a long-time music director of Hermeto Pascoal’s band, has collaborated with symphonic orchestras in the US and Europe, and not only brings his own eloquent pianism and his trio to this project, but also contributes an arrangement to the album. Rearrangedbrings together an all-star cast of musicians including, .

Most importantly, throughout her burgeoning career, art and an activist life have collided, resulting in an inspiration and propensity to create socially relevant work, inspired by that activism. This special calling has metamorphosed into compositions that reflect the powerful metaphysical force of music. The latest and perhaps most significant example of this is reflected in Rearranged (the Yeoman Warders Project), which metaphorically describes the work that many do to stand on guard and protect others, and bring about social change through greater empathy and true respect for universal human rights. The central theme of this recording is reflected in the trilogy of compositions: “Come with Me”, “Yeoman Warders” and (the two versions of) “Rearranged”. Essentially, the inspiration for this music comes from the stated intention to promote the acceptance of diversity in society: the Yeoman Warders Project has been created in the hope of changing hearts and minds through the medium of music.

It does not end there, as proof of the endeavor ultimately rests with the scores that Davis has composed and arranged specially for this unique project. This evidence comes in the form of a sophisticated, refreshingly non-egoistic performance by an artist who shows that she can be as singularly original as she is quietly magical. This, of course, begins with the relevance of Davis’ art; in this case the music itself and – when the heady notes require further adornment – the lyrics. 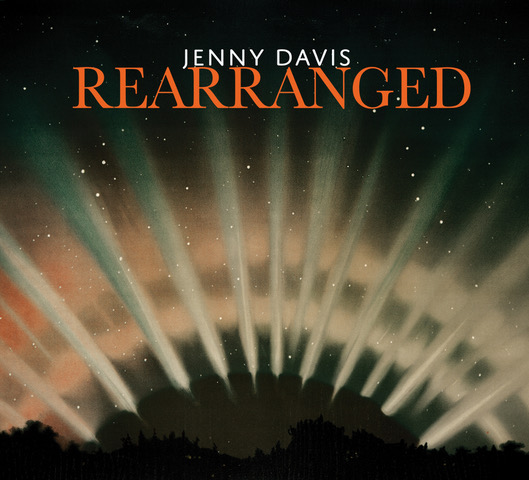